DISCOVER OUR MEMBERS
Join us for free 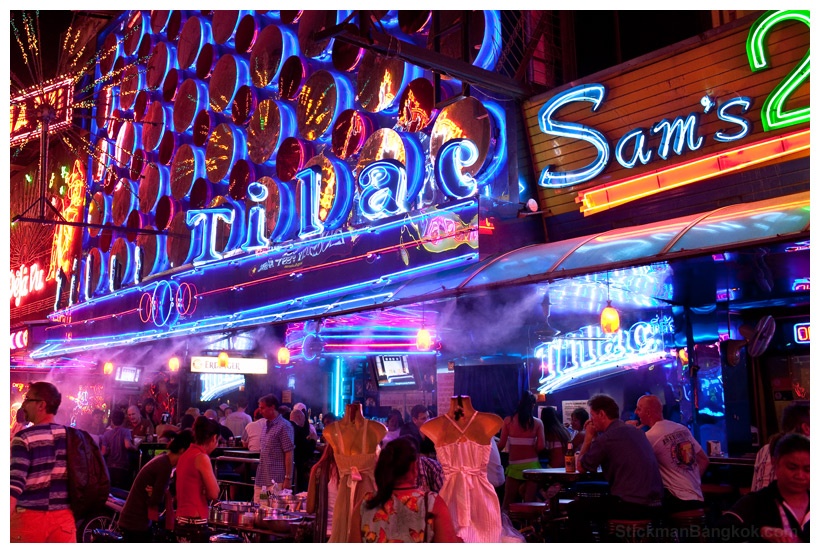 Forever immortalised in the Hollywood movie Hangover 2, Tilac Go Go Bar is one of the biggest in the city and it’s obvious a great deal of effort and money was invested in the layout, room design and lighting, even featuring large TV screens tuned on sports channels in case you get bored staring at pretty girls in tiny bikinis. Everything inside is ultra modern, with mirrors everywhere and a metal and neon futuristic vibe. A bar counter surrounds the large central stage where 15 to 20 girls dance at any given time, plus six smaller platforms scattered around the room with, of course, even more dancing girls! Drink prices are about 120 baht for a beer, which is fairly average on this street. Known to have prettier girls than the neighbours, Tilac is very popular and gets seriously busy in the late hours. Don’t come too late or you might be left all alone!

Be come a member and make beautiful encounter!
Join us for free

Online Dating with Beautiful Thai Women
JOIN US
FOR FREE